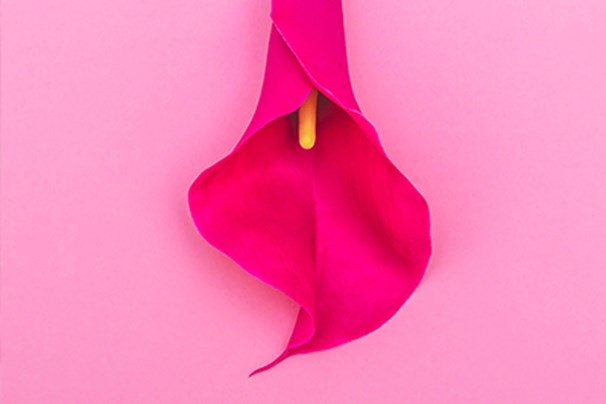 I don’t hate my penis. But I don’t love it either, not the way I’ve seen boys and men love theirs. It is just there: a constant companion, an appendage, an attachment, a part of my body. We’ve been through a lot together. But will I miss it? I don’t think so. It won’t really be gone, but be reshaped for a new purpose. We had good times together, but it’s like the two kids who become friends at school because all the other kids pick on them – they’re friends because it’s convenient, and because there really aren’t any other options for either of them. My options have expanded, and I’d like to be friends with body parts that I have more in common with. But I’m not abandoning my old friend, I’m giving her an extreme makeover!

Don’t get me wrong, there are advantages to having a penis: keeping it clean is really straightforward and peeing while standing up is really convenient! But there are disadvantages too: I never really felt like it belonged, it stuck out and messed up my clothes, spontaneous erections are really embarrassing (especially during puberty!), and getting struck in the testicles is a unique pain that I look forward to never having to experience again! And then there are the societal drawbacks: simply having a penis puts one in suspicion of wanting to use it for nefarious purposes (I wasn’t comfortable around little kids because I worried about the visual of a *man* playing with children), and that by having a penis, everyone treated me as a man — which I was *not*! While after surgery I will no longer possess the body part that so many people have judged me on, I fear that these drawbacks won’t go away – that I will still be suspect because there are people who believe that trans women are perverts and predators, and there are people who will refuse to accept who I am regardless of what I do. These fears are real, and, I believe, credible. But I push those aside because I’m not pursuing this surgery for those reasons.

After surgery, I will have a vagina! That word feels foreign to me still, but is slowly becoming a word I can associate with myself. I had a similar feeling when I started using she/her pronouns – that those words didn’t fit me and I didn’t deserve them – but that feeling quickly went away once I stopped actively rejecting them. I think that’s what’s happening here – in the past I actively rejected “vagina” because the evidence was literally written on my body — I didn’t have one. But this journey has taught me to stop rejecting things because I can’t see them, and to be open to sensing and feeling things. I can’t prove I’m a woman, but I still know that I am one. It took me a long time to get to this point, but now that I’m here, I know it as truth as deeply as I know anything else. And over the past few months, as I’ve allowed myself to be open to the idea of surgery, the idea that I am meant to have a vagina is becoming just as strong.

What does it mean to have a vagina?

I don’t exactly know. I can’t justify my need for this surgery using conventional logic, evidence and reason. I can’t point to anything tangible as “here is how this aspect of living will be improved”. I’m not into men, so that isn’t a factor. I won’t be able to (cleanly) pee standing up. I am signing up for a lifetime of significant care and maintenance when maintaining the previous body part required little more than 10 seconds and a bar of soap. The surgery will cost a lot of money and require a lot of resources from friends and family to help me through recovery. I can’t point to any part of my life which will be outwardly improved by me doing this. But I have a strong sense that this surgery, and the results of this surgery, are something that I need.

I need this for myself.

Internally, I struggle with the juxtaposition of my body becoming increasingly feminine (which feels so right) and the presence of this appendage when I know it doesn’t belong on my body. So I guess the best way I can justify this to other people is to ask them “if you woke up tomorrow and your genitals had suddenly become those of the opposite sex, how would you feel about that?” I’m guessing that after the jokes about peeing standing up, no more periods, and seeing what a female orgasm really feels like finally disperse – if they’re being honest, most people would find that they become quite uncomfortable with having genitals which don’t match up with what they know is right. And that’s what it is for me – I know what is right for me, and it isn’t what I currently have.

I hope that I come to love that part of my body in a way that feels impossible to me right now. I hope that I find a friend which isn’t a friend because there’s no another option, but is there because we have so much in common that there is no way we could *not* be friends. I hope that my friend will thank me for finally having the strength to set her free and let her become who *she* is meant to be – who *we* are meant to be.

I hope I find…