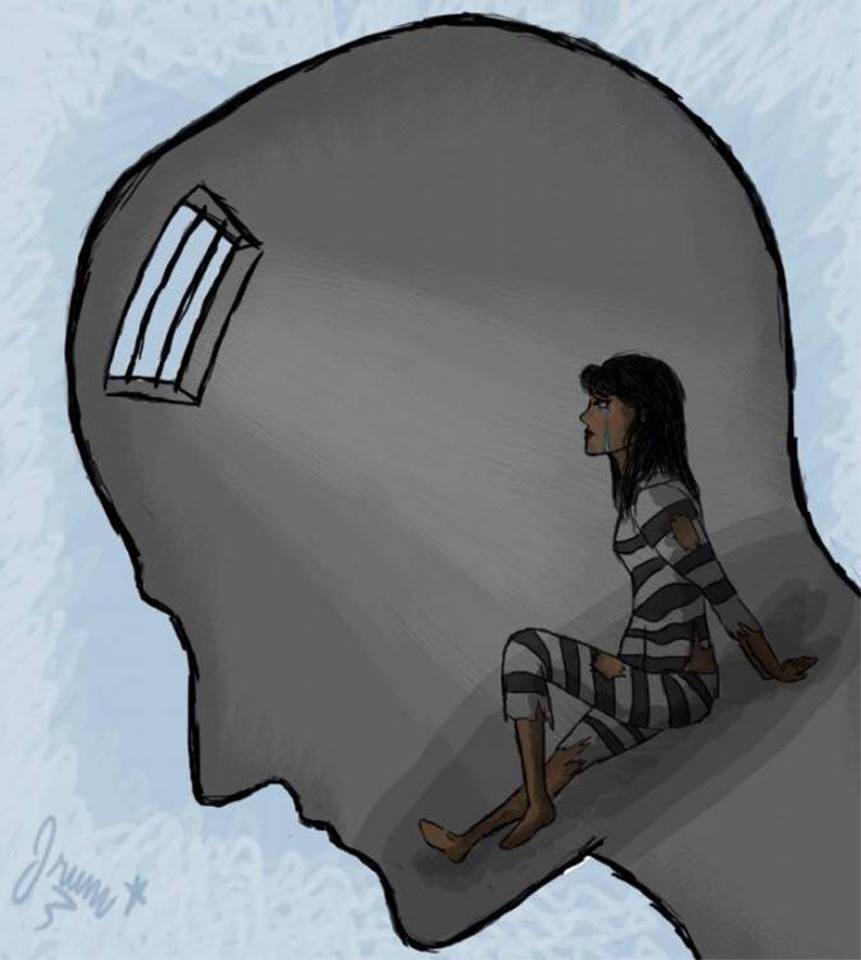 I’m hoping to lighten the mood again and hopefully provide you a little entertainment. Over the past year or so, I’ve spent a lot of time researching and learning about gender, gender nonconformity, and reading about others’ trans experiences.  I’ve also come across a number of images which, for one reason or another, struck a chord with me, so I collected them.  I’ve published a more comprehensive set of images at the Images I Like page (which is on the menu bar above), but to introduce them, I’m putting some of my favorites into this post.  If you like what you see below, please explore the Images I Like section.  If I get good feedback, I’m thinking of creating a similar section for web pages and sites that I like.

For each image, I’ve included information explaining the image and/or why it resonated with me.

So what do you think?  I hope I gave you a few laughs, a few tears, and many things to think about.

2 thoughts on “…worth a thousand words.”