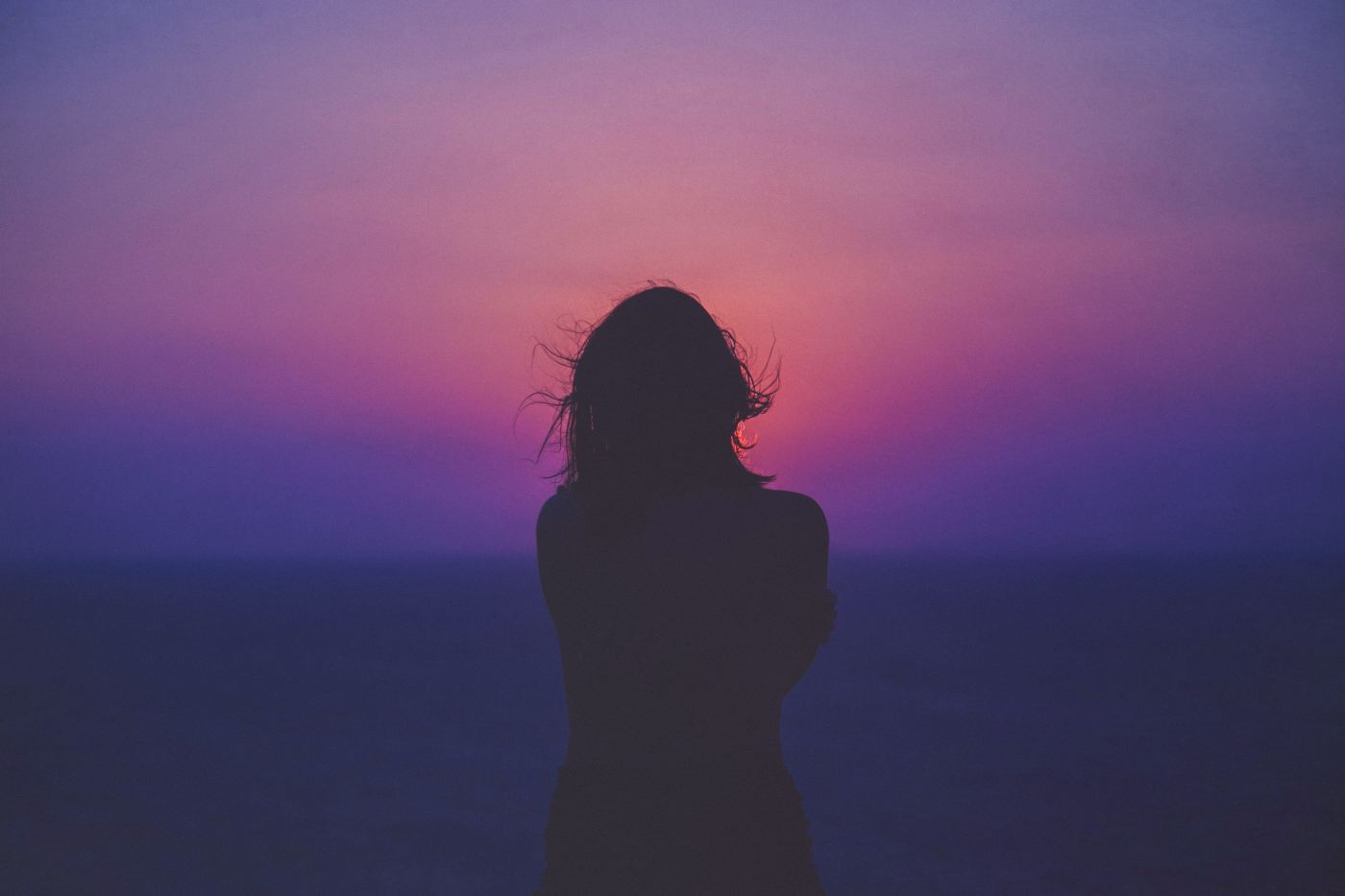 I recently had reason to revisit my post from a year ago, Why I Am Having Bottom Surgery, and found that I have more to say about it, now that I have a different perspective on it. As before, I’m using this post to organize my thoughts, so please excuse any rambling.

Did I need to have this surgery?

The short answer: Yes, I did.

The long answer: Before I decided that I needed to get bottom surgery, I did what I typically do – I researched it. I sought out stories and experiences from others who’d had the surgery.

I recall one time that I listened to a trans woman tell her story in front of a group and then accept questions from the group. She said something which I’d heard from other people, and each time, I found what she said to be frustrating: “Now that I have it, I doesn’t feel so important.” Ugh! I was frustrated because they had something I might want, and I felt like they were effectively saying “maybe I didn’t need it after all!” But now, I get it. I understand where she and the others were coming from.

For me, the way I would explain what she was saying is “now that I have had the surgery, life has become more ‘normal’. Before the surgery, needing to have the surgery done felt so important because life felt like things were on-hold (at best) or wrong (at worst). Now that the surgery is done, life isn’t on-hold, and my body is less wrong. So when before I was so focused on what was making me feel so uncomfortable inside of my own body, I’m now more comfortable, and don’t need to pay attention to that like I used to.”

Relating this back to the metaphor I used of falling off a roof – I got my broken leg set and it’s healed, so I don’t have to pay attention to the pain it used to cause me. Was it necessary to set that bone? Of course! But now that it’s healed, I don’t think about what that felt like, so it doesn’t feel as important.

And that metaphor holds true in an unexpected way: I lived for 40+ years with a penis, yet within a few months of having surgery, I had a difficult time recalling what it felt like to have a penis. The corporeal sensations of a vulva and vagina feel so natural and correct to me, the pain of not having them has faded. I think this is a common experience; try to recall the physical sensations of the most extensive pain/injury you’ve ever had, and I’m guessing you can’t really do it. I’m sure you remember that it hurt, but can you remember the actual pain?

Could I have been ok without the surgery?

The answer to this feels almost like a paradox. Knowing what I know now, I feel like I could have been ok, but without that knowledge, I don’t think I could have been. Yet the only way I know what I know now is through having had the surgery myself. I tried and couldn’t use what others had said to satisfy what I needed; I needed to experience it myself.

There was no other way for me to find peace with my own body.

Do I feel any regret for having the surgery?

No. Not in the slightest.

Returning to the roof metaphor – even without medical intervention, a broken leg would have healed, but likely would have healed improperly. I’d be left with a permanent limp – I’d never be whole. Having bottom surgery was part of making my body whole.

If I’d known then what I know now, would I still have gotten bottom surgery?

Yes, I would. Without hesitation.

I needed this surgery to find peace within my own body. I would never have found it if I hadn’t had the surgery. And that would have eaten at me for the rest of my life.

Bottom surgery did exactly what it was intended to do: it repurposed parts which didn’t belong to gave me parts which do. But it did even more than that – it enabled me to love my body in a way which had previously been impossible. While the physical benefits of the surgery are amazing, I think that the true miracle of the surgery is how it has enabled me to finally love the body I have.

So did I need to have this surgery?

3 thoughts on “Revisiting “Why I Am Having Bottom Surgery””