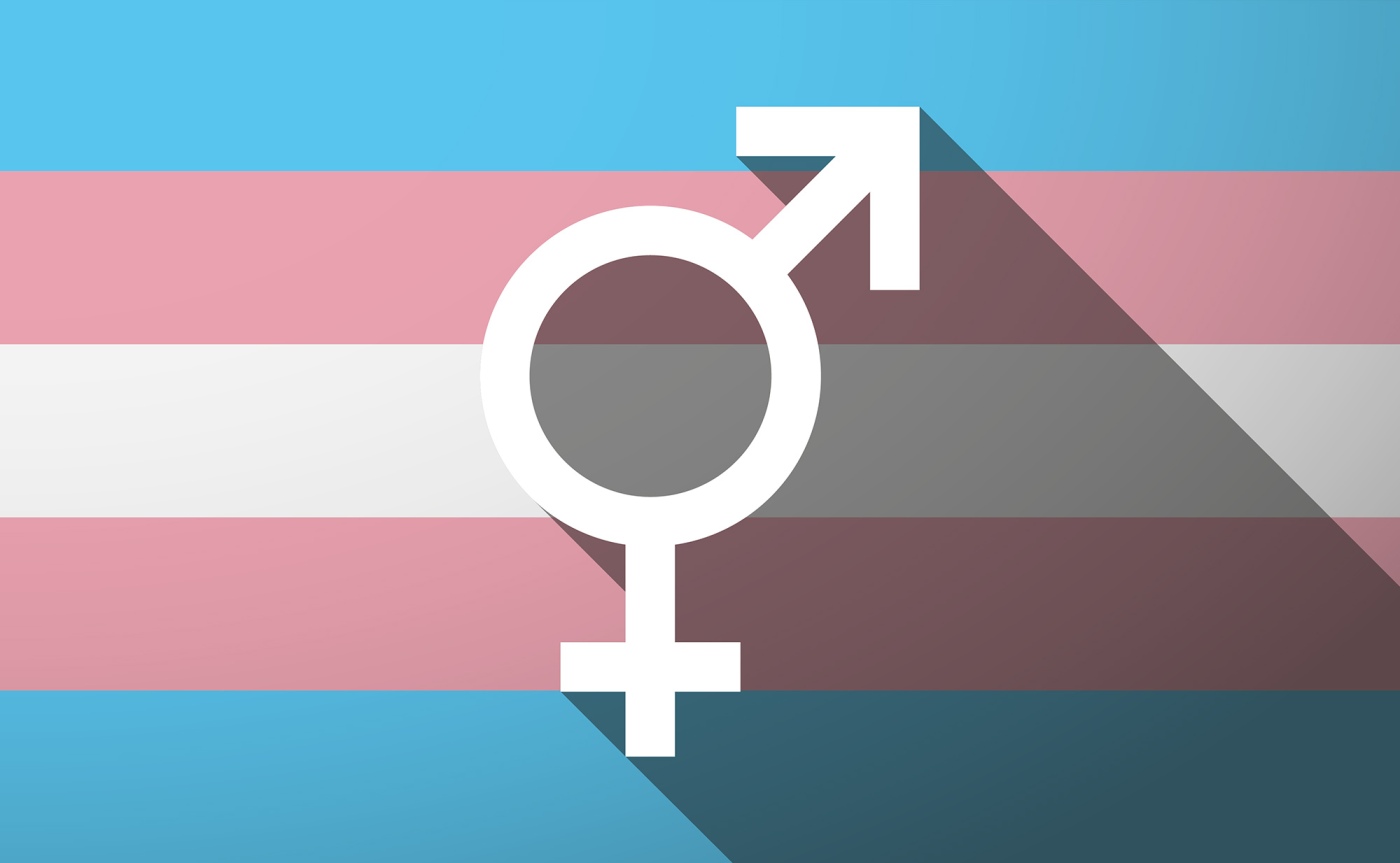 It’s feeling different, but not being able to say exactly how or why.

It’s recognizing that I have more in common with other girls than other boys.

It’s wearing clothes that never seem to fit right, even if they fit well.

It’s feeling homesick when you’re in your own house.

It’s feeling like my body is a set of poorly fitting clothes, but I can’t figure out how to take them off so I can put the right ones on.

It’s having an unshakable feeling that life would have been better if I’d just been born a girl; that my life would make a lot more sense if I’d been born in a girl’s body.

It’s praying every night to wake up in the morning and be a girl, and waking up disappointed every morning.

It’s blowing out the candles on your birthday cake every year and wishing to be girl.

It’s watching other girls develop close relationships with each other, knowing that you are supposed to be doing that with them, but also knowing that they won’t let you because they can’t see past your body.

It’s having to side with boys when kids are arguing about who’s better: boys or girls; and knowing in your heart that girls are better (but you can’t say so).

It’s feeling helpless because you don’t have the words to describe what you’re feeling.

It’s feeling hopeless because now that you have the words to describe it, you find you’ve lost your voice.

It’s opening your Christmas presents and being disappointed – not because you got underwear, but because you didn’t get girl’s underwear.

It’s understanding what shame feels like from a very early age, and never learning what it feels like to not feel ashamed.

It’s having a strong sense of justice, because you’ve known what injustice feels like your entire life.

It’s being afraid to engage in anything that might be considered feminine, because you’re afraid that it might reveal something about you that you are ashamed of.

It’s feeling guilty any time you indulge in something feminine, because it’s a sign of your weakness and folly.

It’s creeping up to the edge of the abyss and not only does the abyss look back, you find it charming.

It’s not preparing for retirement because there’s no possible way you’ll ever make it that long.

It’s being always on the lookout for the thing that’s going to take you out, because that feels like it would be a relief. It’s understanding that you’re too scared to do it yourself, but if someone or something else did it for you, you would be ok with that.

It’s always feeling like a fraud or a fake, and being afraid that if people really knew who you were, they would run away, and you would be completely alone.

It’s feeling lonely even when you’re surrounded by loved ones.

It’s learning how to be ok with being alone, because you expect it to become a permanent condition.

It’s feeling like there’s a huge mistake, and realizing that the mistake is you.

It’s watching your body slowly become something it isn’t meant to be.

It’s looking in the mirror and not seeing yourself; instead you see someone familiar, but definitely not you.

It’s throwing yourself into other things – anything other than yourself – in order to avoid having to deal with what’s happening with you.

It’s being given a box that is too small and being told to fit completely inside.

It’s laying bare to the world the most secret secret you have and hoping that the world doesn’t reject you for it.

It’s trusting the people you tell to use that information kindly and not use it in order to hurt you.

It’s finding out who your true friends are.

It’s accepting yourself for who you really are.

It’s a step towards taking away the shame.

It’s taking ownership of your life.

It removes a barrier to being a whole person.

What else does being transgender feel like (now that I’m transitioning)?

It feels like a heavy burden has been removed and I can almost fly.

It feels like butterflies in my stomach every time I think to myself “I get to be a woman!”

It feels like a perfect hug – enveloping me in warmth and love.

It feels like I finally found the right clothes, and they finally fit!

It feels like my body is changing and becoming the woman I was supposed to have become all along.

It feels like a transformation, like I am a butterfly just beginning to emerge from my chrysalis.

It feels like I am more me than I’ve ever been before.

It’s looking in the mirror and seeing a reflection that I recognize; seeing a woman smiling back at me, and knowing that she is me.

It’s looking down at my body and seeing body parts which match what I’ve long felt to be missing or wrong.

It’s having the pain of existence diminish to a point where I can see a future that includes me in it.

It’s watching the country and the world debate whether I exist, whether I am mentally ill, and whether I deserve to be treated as the woman I know myself to be.

It’s feeling afraid that other people will refuse to see me and to treat me as the woman I am, and will instead insist on calling me and treating me as the man they tried to force me to be.

It’s feeling a sense of dread that someday, somehow, someone will force me to try to be a man – a role I’ve long forgotten how to play (was never comfortable with, and wasn’t very good at).

It’s feeling afraid that my government will strip me of the legal markers and protections I need to affirm my gender and provide for myself and my family.

It feels like the hardest thing I’ve ever done.

It feels like the best thing I’ve ever done for myself.

One thought on “What is it like to be transgender?”