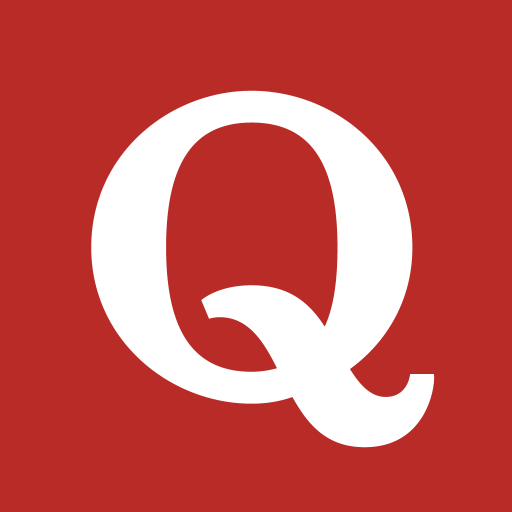 What is the thing that confirms that you are transgender?

There is no one single thing, but a multitude.

But the moment that sealed it for me was when I realized that all of the questions I had about myself — all the confusion, the shame, the guilt, the doubt — all of these questions were answered by “because I am a woman”.

It fit. Perfectly. And the more I allowed myself to accept that I am a woman, the better everything got for me — the more everything made sense!

Starting hormones (estrogen) caused my body to begin to develop female characteristics, and they made me happy. They felt right. They fit.

Having bottom surgery to get my vagina calmed parts of my brain I hadn’t even realized had been in constant turmoil. Having a vagina feels right. It fits.

So like I said, there’s no one specific thing, but when I look at all the clues, there’s no denying that it’s the truth for me. I was assigned male at birth, but I was born a woman. And that makes me transgender.