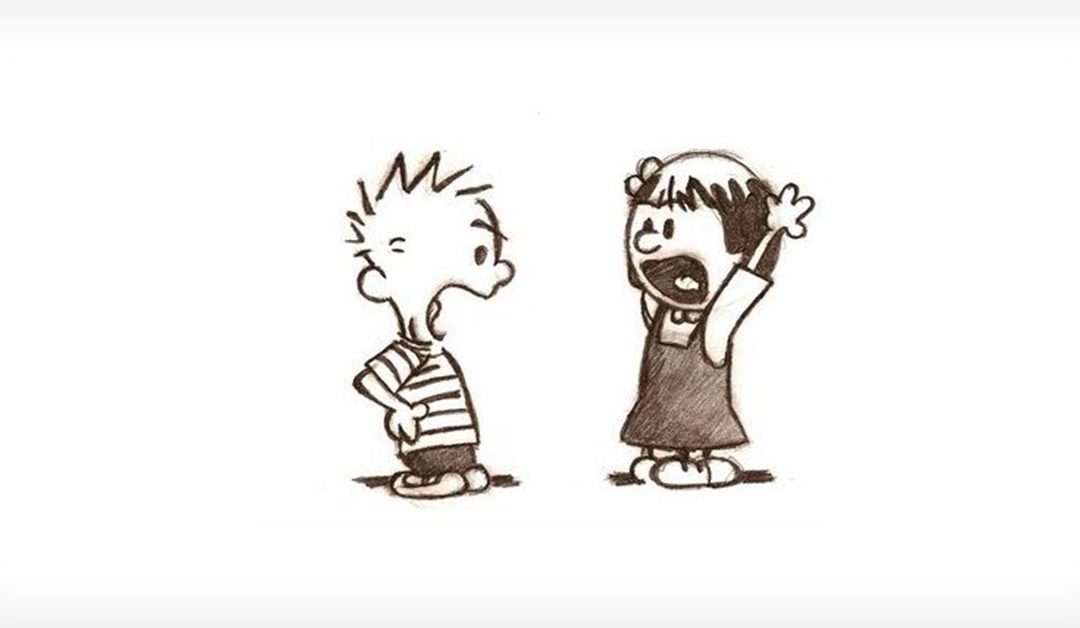 I recently engaged in an online debate on a topic which is quite contentious within the trans community. At the heart of the debate is a seemingly simple question: “Do you need Gender Dysphoria to be trans?”

It seems straightforward, right? It’s a yes or no question, so the answer should be one of those options. But as with so many other facets of gender and transgender experiences, the real answer is “it depends on your point of view”. I wrote the following to try to shed some light on the topic for the members of the online group, and I believe it may be helpful for everyone else, too.

Gender Dysphoria (GD) is a clinical diagnosis in the DSM-V:

“In adolescents and adults gender dysphoria diagnosis involves a difference between one’s experienced/expressed gender and assigned gender, and significant distress or problems functioning.”

Notice the clauses – “a difference between one’s experienced/expressed gender and assigned gender”, and, “significant distress or problems functioning.” Both symptoms must be present before a diagnosis of GD can even be considered. Additionally, the symptoms must persist for at least 6 months and be shown by at least 2 of 6 characteristics described in the clinical description.

“Trans” (short for “Transgender”) is not a clinical term. The APA website offers a definition “An umbrella term encompassing those whose gender identities or gender roles differ from those typically associated with the sex they were assigned at birth.” Notice that there is no mention of Gender Dysphoria in the definition.

For a clinical term analogous to “transgender”, we can look to the WHO, which offers the following:

‘Gender Incongruence of Adolescence and Adulthood’ would be understood as “a marked and persistent incongruence between an individual’s experienced gender and the assigned sex, generally including dislike or discomfort with primary and secondary sex characteristics of the assigned sex and a strong desire to have the primary or secondary sex characteristics of the experienced gender.”

Notice that there’s no mention of “severe distress or problems functioning”, but that they characterize Gender Incongruence (GI) as “generally including” (which means, not always) “dislike or discomfort” (not severe distress) “with primary and secondary sex characteristics of the assigned sex…” I would add that Gender Incongruence does not necessarily hinge on the actual primary/secondary sex characteristics themselves, but can also come from a dislike or discomfort with the gender assignment which was made on the basis of those sex characteristics (i.e. that penis = boy/man, vulva/vagina = girl/woman).

But inside the trans community, “dysphoria”, or even “gender dysphoria”, is often used to describe when a trans person feels “dislike or discomfort with primary/secondary sex characteristics of the assigned sex”

So when asking “Do you need Gender Dysphoria to be trans?”, you might be asking whether a clinically diagnosable condition is a requirement for a non-clinical umbrella term. Based upon the closest clinical analogue for that umbrella term – Gender Incongruence – the correct answer is “no, a diagnosis of Gender Dysphoria is not a requirement to have Gender Incongruence, nor by extension, to be transgender.”

Or, you might be asking “Do you need Gender Dysphoria to be trans?” based upon the vernacular of the trans community, where dysphoria (the “dislike or discomfort” kind) is analogous to Gender Incongruence, and is therefore a defining trait of being transgender.

Depending on your approach or perspective on the question, the answer to “Do you need Gender Dysphoria to be trans?” can correctly be either “yes” or “no”.

As often happens in debates, another person pressed me to give a yes or no answer to the question. I consider the question a trap, and I won’t be ensnared so easily. Here is my response:

I hope this was enlightening!

P.S. The below graphic came into my newsfeed just hours before this post was scheduled to go live. I’ll leave it here for additional reference.